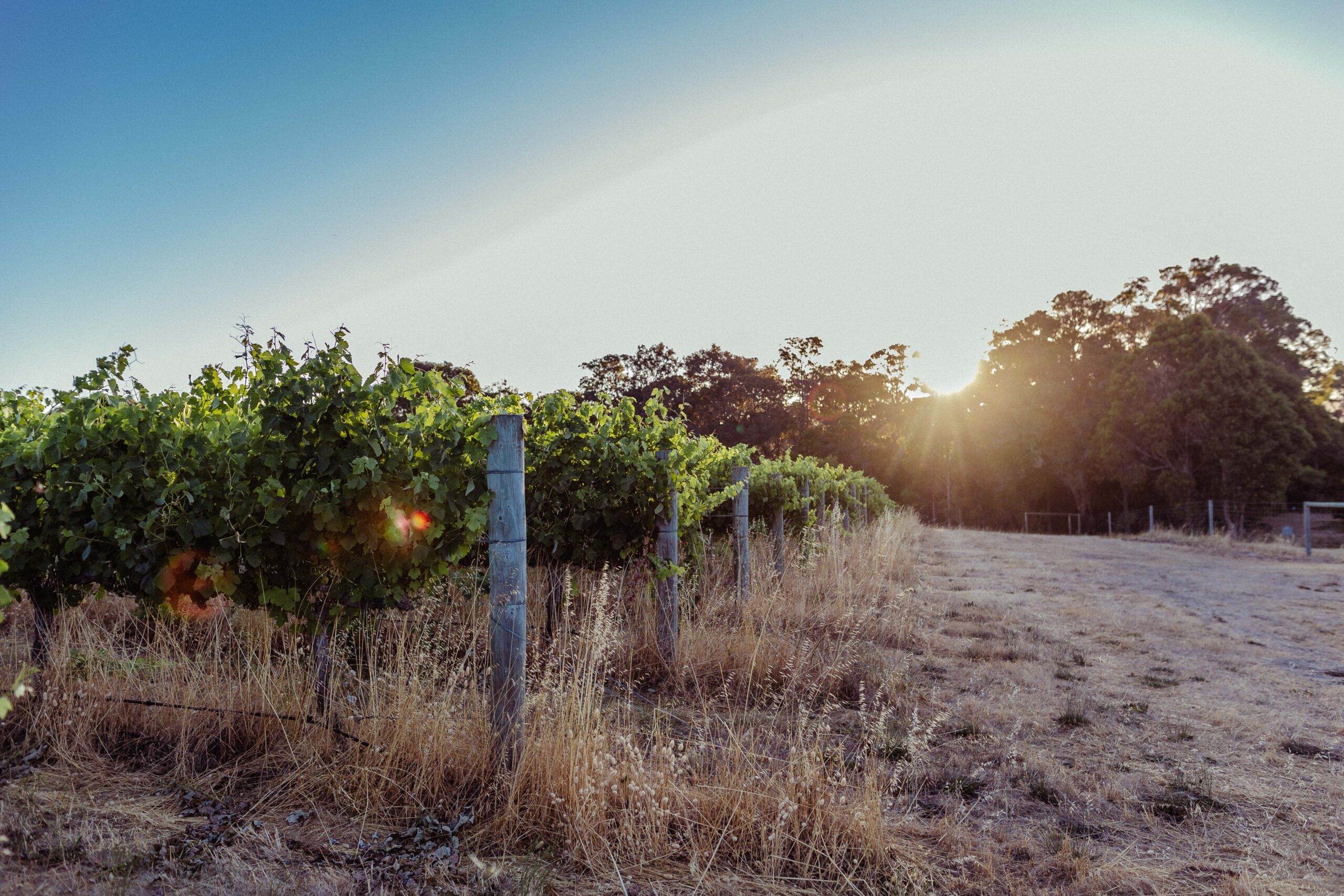 We’ve received some exciting reviews from Wine Pilot and The West Australian over the last couple of months from respected members of the wine industry including Ray Jordan, Emma Farrelly, Jeni Port and Angus Hughson.

Ray Jordan is one of Australia’s most experienced wine journalists and has been writing about wine for more than 40 years. He has regularly judged at wine shows around Australia and has authored or co-authored several books on wine. He is currently Wine Editor for Seven West Media.

Angus Hughson is the Founder and Publisher at Winepilot with over 15 years of drinks writing and judging experience. This includes authoring the first imported wine guide in Australia, WorldWine, as Drinks Editor for Wish Magazine in The Australian for over a decade, and regular contributor to Australian Gourmet Traveller Wine.

For over 19 years, Emma Farrelly‘s passion for the wine industry has produced award-winning wine lists across top venues in Perth. With her finger firmly on the pulse of the wine industry, Emma has been selected as a judge for many wine shows including Young Gun of Wine Awards, South Australia’s Hot 100, Drink Easy Awards, WAGFG WA Wine Awards, Langton’s Margaret River Wine Show, James Halliday Cabernet Challenge and Australian Chenin Blanc Challenge.

Jeni Port is one of Australia’s top wine communicators and judges. Based in Melbourne, Jeni was the longest-serving wine writer on The Age newspaper and continues to write for most Australian wine magazines including Winestate, Wine Selector, Halliday Wine Companion magazine, Gourmet Traveller WINE, Winning and Il Tridente. She was named Wine Communicator of the Year and Legend of the Melbourne Food and Wine Festival in 2014 and in 2018 was named Legend of the Vine.

Below is a snapshot of each review, however, to read the full reviews on Wine Pilot click here, and to read Ray Jordan’s lovely article on Passel Estate for The West Australian click here.

2019 Passel Estate Sauvignon Blanc: 95 points
Angus Hughson – It’s a real shame that more wineries don’t try their hand at Sauvignon Blanc with some oak influence. We are not talking a heavy-handed approach, more oak as a backdrop to add texture and complexity.

Ray Jordan – I liked this when I first tasted it in mid-2021 but now it is really showing its true qualities as the extra time in bottle has allowed new and subtle nuances to develop. There is a lot to like in this savvy from the cool 2019 vintage.

Jeni Port – This blends the over-the-top qualities many of us like to see in our sauvignon blanc with some added sophistication through its mouth-filling texture across the mid-palate and gentle, oak-derived biscuit-mealy notes – This wine was awarded the trophy for Best Sauvignon Blanc at the Australia & New Zealand Boutique Wine Show in 2021. The judges weren’t wrong.

2018 Passel Estate Chardonnay: 93 points
Emma Farrelly – Opulent and full-flavoured Chardonnay with plenty of white peach, jasmine and cashew, hallmarks of the variety from this region.

Ray Jordan – A richer and generously proportioned Chardonnay with a strong influence of nectarine and butterscotch evident on the nose initially and then extending onto the palate.

2017 Passel Estate Cabernet Sauvignon: 96 points
Angus Hughson – Here we have quite a classic Margaret River Cabernet Sauvignon which elegantly portrays its cooler climate origins as well as a strong varietal signature of the grape variety – cabernet fans will not be disappointed.

Emma Farrelly – Distinctly Cabernet from first look – cassis, tapenade, graphite and mulberry. Tannins are grippy, yet seem to meld quite beautifully with the concentration of fruit, creating a wine of persistence, grace and freshness.

Ray Jordan – This classy Cabernet from the cooler 2017 vintage captures so much of the varietal character of this variety.

Jeni Port – A fine-featured cabernet with Margaret River class written all over it. It’s one of those wines you just want to inhale over and over, taking in the sheer aromatic pleasure of it all.

2017 Passel Estate Shiraz:  91 points
Emma Farrelly – Rollicking aromatics. An overtly floral nose with gentle spice and black plum. Seamless fruit and tannin integration on the palate, this sits in that lovely mid-weight/almost Syrah like territory with evidence of restraint and composure.

Ray Jordan – It’s a medium-bodied Shiraz from what was quite a cool vintage with lower tannins. It has a peppery, plummy palate showing nice dried herbs and spices.

Ray Jordan – A real brightness and energy lifts through the palate to a very long finish. Love the classic Cabernet mouth feel that is both firm and controlled.

2017 Passel Estate Lot 71 Reserve Syrah:  94 points
Emma Farrelly – Complex and intense – a real step up. Cocoa powder, white pepper, dark cherry and spice. This has density and certainly some flesh on its bones, but holds the hallmark of the 2017 vintage showing slightly brooding, perfumed fruits.

Ray Jordan – I like the understated oak influence which is the result of maturation in larger format French oak. Spicy, dried herbs appear on the nose and palate.