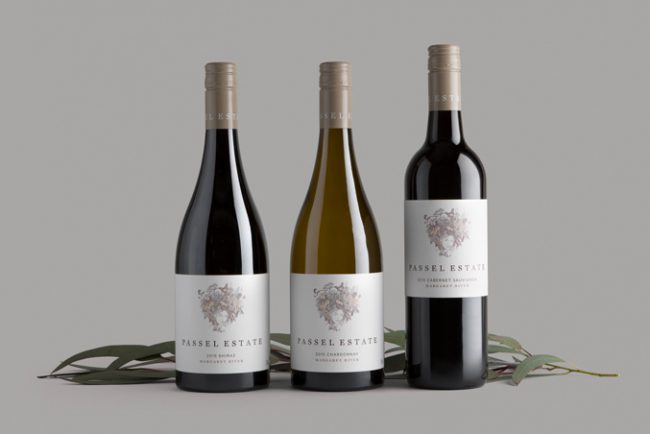 The Halliday Wine Companion Australian Cabernet Challenge brings together top performing Cabernet Sauvignons from key regions across Australia and then pitches them against each other to determine the Australian Trophy winner. Passel Estate is thrilled to announce that its 2015 Cabernet Sauvignon was awarded a Gold Medal and 95 Points in the 2016 Challenge.