Our 2015 Passel Estate Shiraz has been garnering a lot of attention lately. 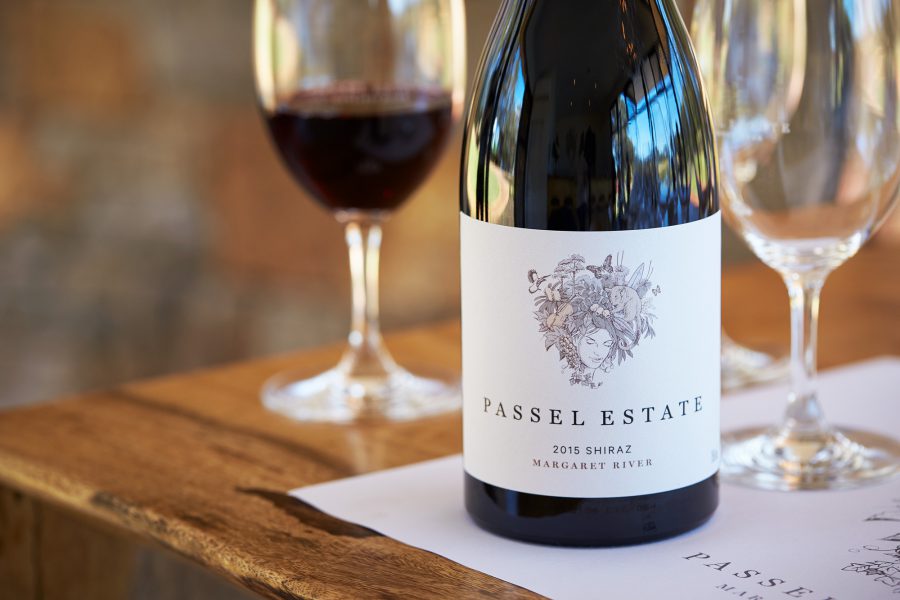 Salute to our Shiraz

Our 2015 Passel Estate Shiraz has been garnering a lot of attention lately.

Shortly after receiving a gold medal in the 2017 Australia & New Zealand Boutique Wine Show in August, we were honoured with 95 points from James Halliday and featured in the ‘Red Hot & Rated’ supplement to the Halliday Magazine.

We had the privilege of presenting the 2015 Shiraz at a 5 course degustation dinner matched to 11 iconic Margaret River wines as part of the Margaret River Wine Region 50th Anniversary celebrations in Singapore last month.

To cap it off, this lovely wine received further praise from wine writer Fergal Gleeson in his Greatwineblog:

“There is nothing frivolous or commercial about the Passel reds. They are built in a structured style, the quality apparent. The Shiraz is dense and thick, tasting of dark plums, spice and dusty tannins. Because I liked it I returned to it on the second night when it was even better. Wendy mentioned that French wines were an inspiration for what they wanted to make at Passel. Bullseye – the Northern Rhone influence was clear on the revisit. Will benefit from a decant if you’re having it now and will get better with some more time in bottle. Highly age worthy.”

To find out what all the fuss is about, pop into the Tasting Room for a taste, or purchase here.